A marquise-cut, 12.11-carat, fancy intense blue diamond will be headlining Christie’s first live auction since the COVID-19 outbreak. The internally flawless diamond is expected to fetch between $8.3 million and $12.2 million at Christie’s Hong Kong on July 10, with previews running from July 4-7. 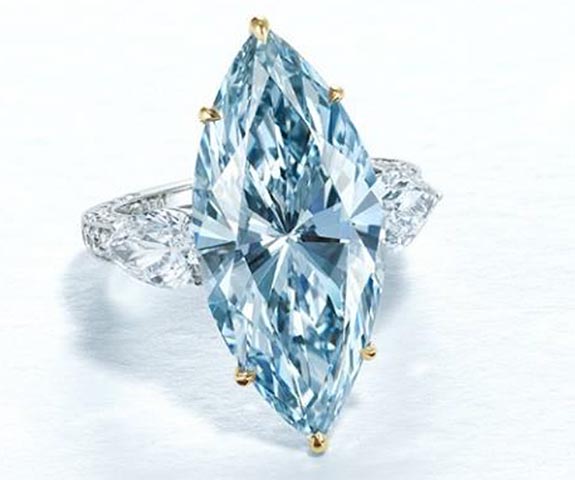 Flanked by two side stones and set on a diamond band, the stunning blue diamond is secured by six yellow gold prongs.

“Fancy Vivid” is the ultimate color classification for blue diamonds. Those displaying lower levels of color saturation may be rated “Fancy Intense,” “Fancy,” “Fancy Light” or “Light,” according to the Gemological Institute of America (GIA). Blue diamonds owe their color to the presence of boron in the chemical makeup of the gem.

The Hong Kong Magnificent Jewels sale, which had originally been slated for June 2, signals a return to some normalcy for the famous auction house. Christie’s had been promoting online auctions as a substitute for its high-profile onsite events.

In an article titled, “10 Jewels That Made History — and Changed the Market,” Christie’s highlighted a 28.86-carat, emerald-cut diamond that will be offered at its Jewels Online sale, June 16-30. The D-color gem carries a high estimate of $2 million and is being touted as the highest-valued lot ever offered for sale online at Christie’s.

July’s live auction will include four other high-profile lots… 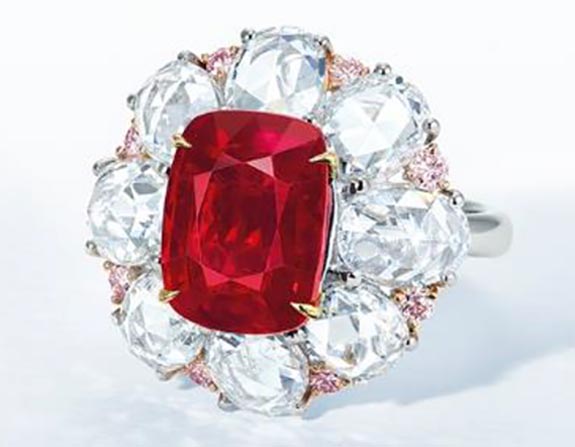 • Posted with a high estimate of $1.2 million is a 6.06-carat ruby and diamond ring. The ruby is of Burmese origin and boasts the highly desirable “pigeon’s blood” color. Surrounding the center stone are eight oval white diamonds and smaller pink stone accents. 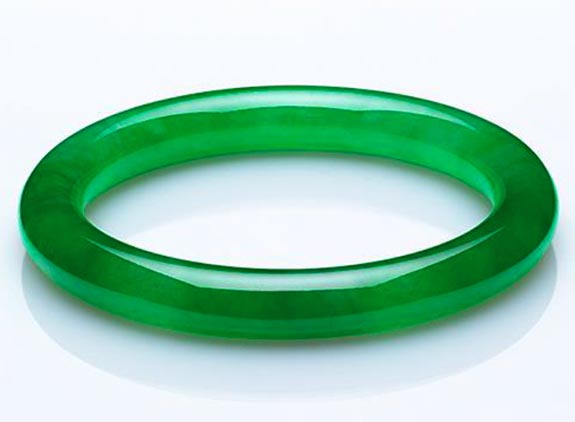 • An exceptional jadeite bangle is expected to sell in the range of $1 million to $1.5 million. 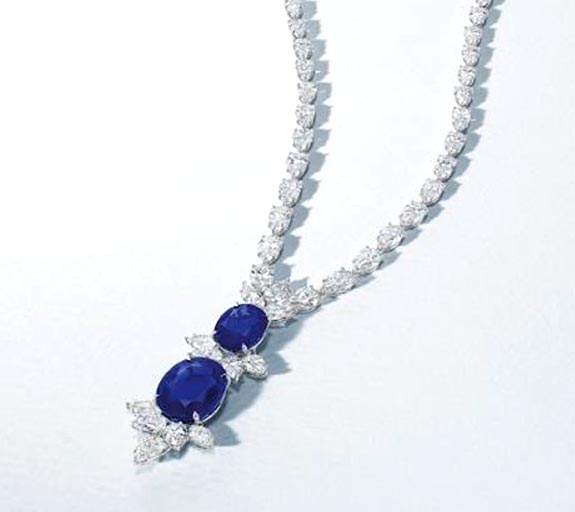 • Two Kashmir sapphires are the stars of a diamond necklace that could yield as much as $1 million. The sapphires weigh 12.81 carats and 6.50 carats, respectively. 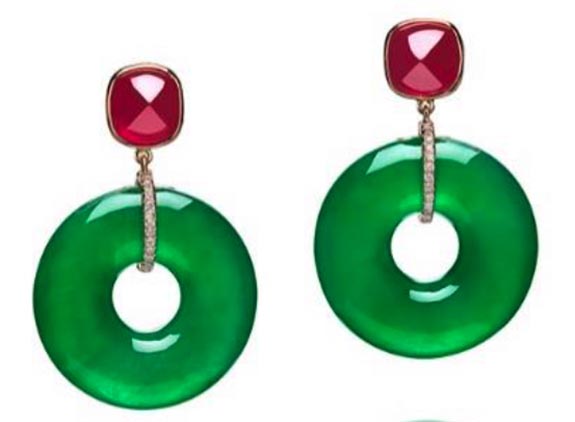